We all have limited cognitive resources. Some of us also have broken doors. 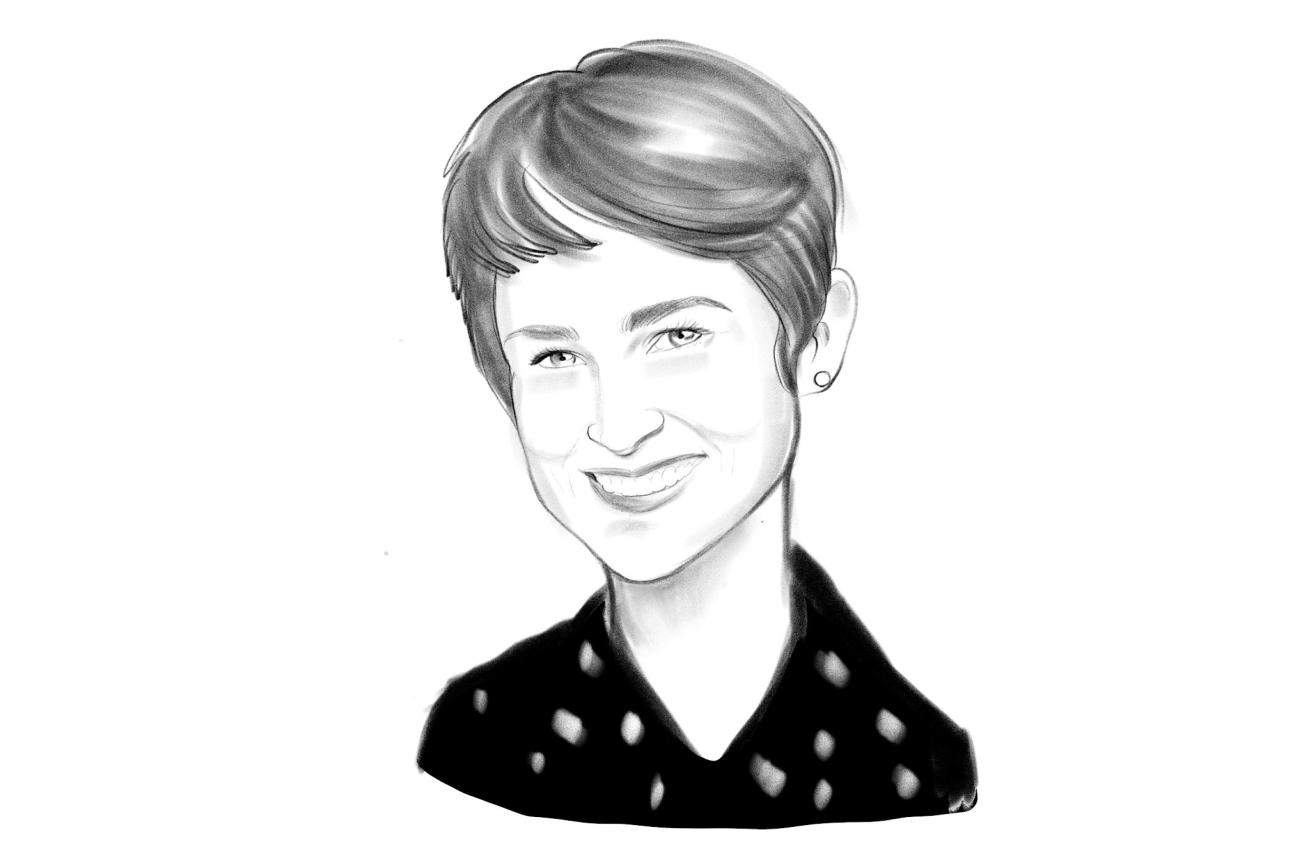 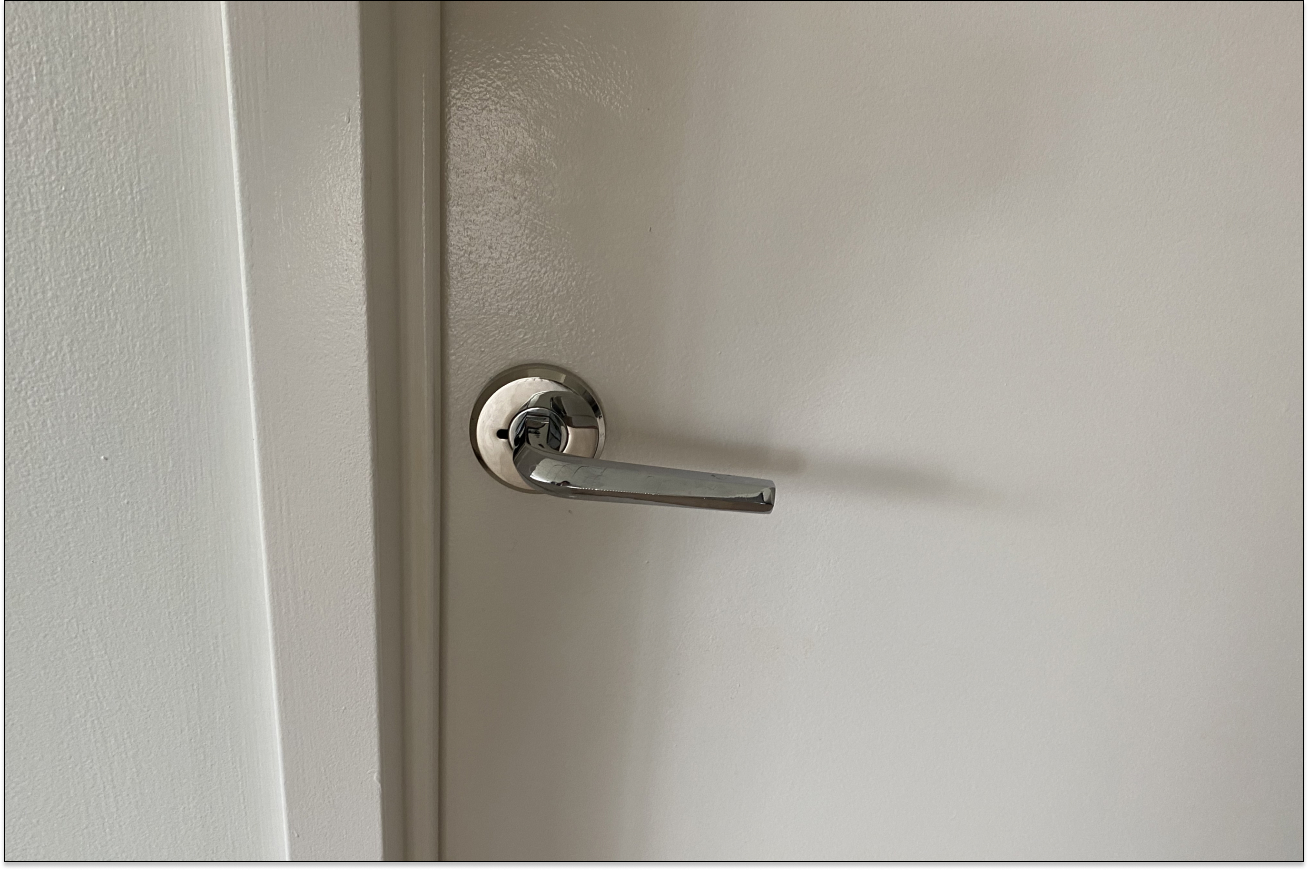 “Um, sweetie? Who broke down the door?”

It was a weekday evening, sometime in the winter of 2014. I was alone in our apartment, while my husband was in New York City traveling for work. And I was doing what any rational adult would do when left alone with a two-bedroom apartment all to themselves: work.

Yep, I have a strange utility function, where I really enjoy being productive. It helps that my jobs are pretty fun too, but suffice it to say, there’s rarely a day or night where I’m not chipping away at something work-related. This evening, I was curled up in the office, editing a chapter from Richard Thaler’s Misbehaving: The Making of Behavioral Economics.

At one point I got up to get a snack from the kitchen, shutting the office door behind me to keep the heat in. (It was cold and our kitchen was drafty!) When I turned back to open the door, snack in hand, it was locked. Locked. What!?! I pushed, I pulled, to no avail. Somehow the locking mechanism in the door handle had been triggered — our apartment was in an old Chicago walk-up, without any updated hardware or finishings — and I guess the time had come for it to start to break down.

And I panicked. How was I supposed to keep working? How would my Saturday night be productive now, with my cherished laptop separated from me by two inches of dry plywood and rusty old hardware?

Desperate to get back in the office, I twisted and turned the handle every which way. I jiggled it up and down. I yanked it left and right while pressing on the door in every which way. Nothing.

Which meant I had no choice. Channeling my dad’s method of getting anything to work (i.e., brute force), I steeled myself and shoved my shoulder hard against the door — popping it off its hinges with a loud crunch and bursting successfully into the room! I leaned the door against the adjoining wall and calmly sat back down to work, with a satisfied smile.

Days later, my husband came back home from his trip, and took a look at the damaged door. His first question — after “Who broke down the door?” — was “Huh. It looks like the little lock just got triggered from the inside. Why didn’t you just use a pin or paperclip to pop it open from the outside?”

Whoops. I looked closer at the knob, and yup, there was a small hole there that I could have easily poked some wire into to open the lock. Why hadn’t I noticed that before? It was so glaringly obvious now!

Whenever I give a talk on behavioral science, I begin from the same starting point: limited cognitive resources. This is the origin story of what trips us up with error and bias. We have limited brainpower. We don’t notice everything in our environment, or think through the implications of every action, or read the fine print of a situation. Especially not when we’re emotional and under time pressure and frantically trying to get back to our attached-at-the-hip technology. Ahem.

If you’re human, you have limited cognitive resources. Because of those limitations, you take shortcuts. Those shortcuts are mostly adaptive and helpful, but sometimes they systematically backfire. And we call this systematic error “bias”.

Which means we cannot understand, appreciate, or apply behavioral science without acknowledging our limited cognition — whether it’s awareness, attention, rationality, or self control — as humans. Without that limitation, we wouldn’t have the hundreds of biases, blunders, and behavioral mistakes we love to learn about, diagnose, and fix.

Being an expert in the field changes none of this. Countless times in our work together, Danny Kahneman has called out his inability to overcome cognitive illusions and biases, despite devoting decades of his career to the field. (Most notably, overlooking base rates when estimating the time to complete a book — including the most recent project on Noise!) Same goes for Richard Thaler, who reminds me every summer when we teach together that he is lazy and needs plenty of nudging and ‘noodging’ to get everything ready for class. (Although Richard rightfully points out that this laziness is also a force for good: he only spends time on the most interesting or important topics!)

So — with all my limited brainpower and error — I’d like to think I’m in good company! I’m human. I have limited cognitive resources and take shortcuts. Sometimes that leads to bias. And broken doors. But experiencing it and acknowledging it also enables me to be better at my job as a behavioral scientist.

The more we embrace our own limitations — our own limited awareness, rationality, and self-control — the more we recognize we’re just as human as the customers and colleagues whose behavior we’re trying to “nudge”.

So, sweetie, if you’re reading this, it’s all good. Breaking down the door was part of me doing my job. 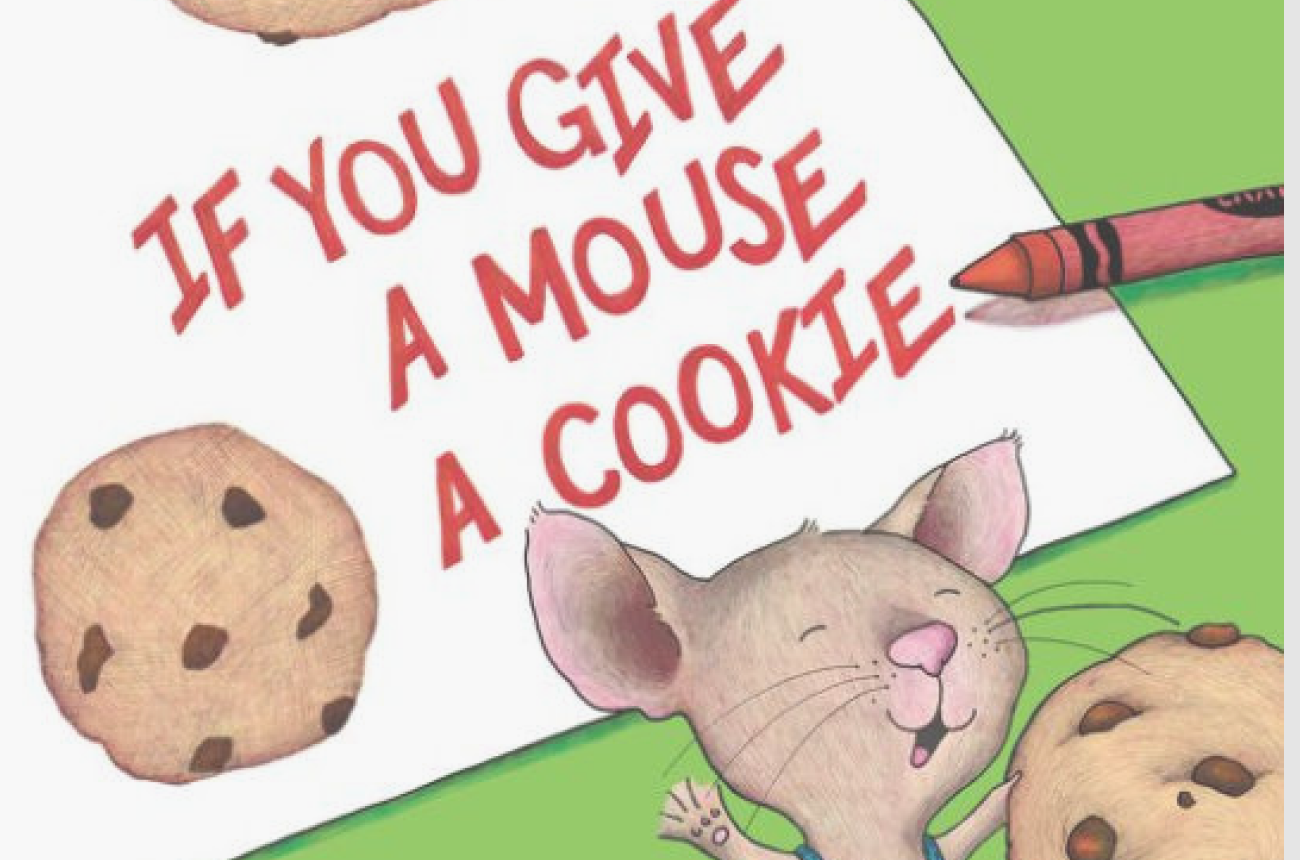 If You Give a Parent an Algorithm 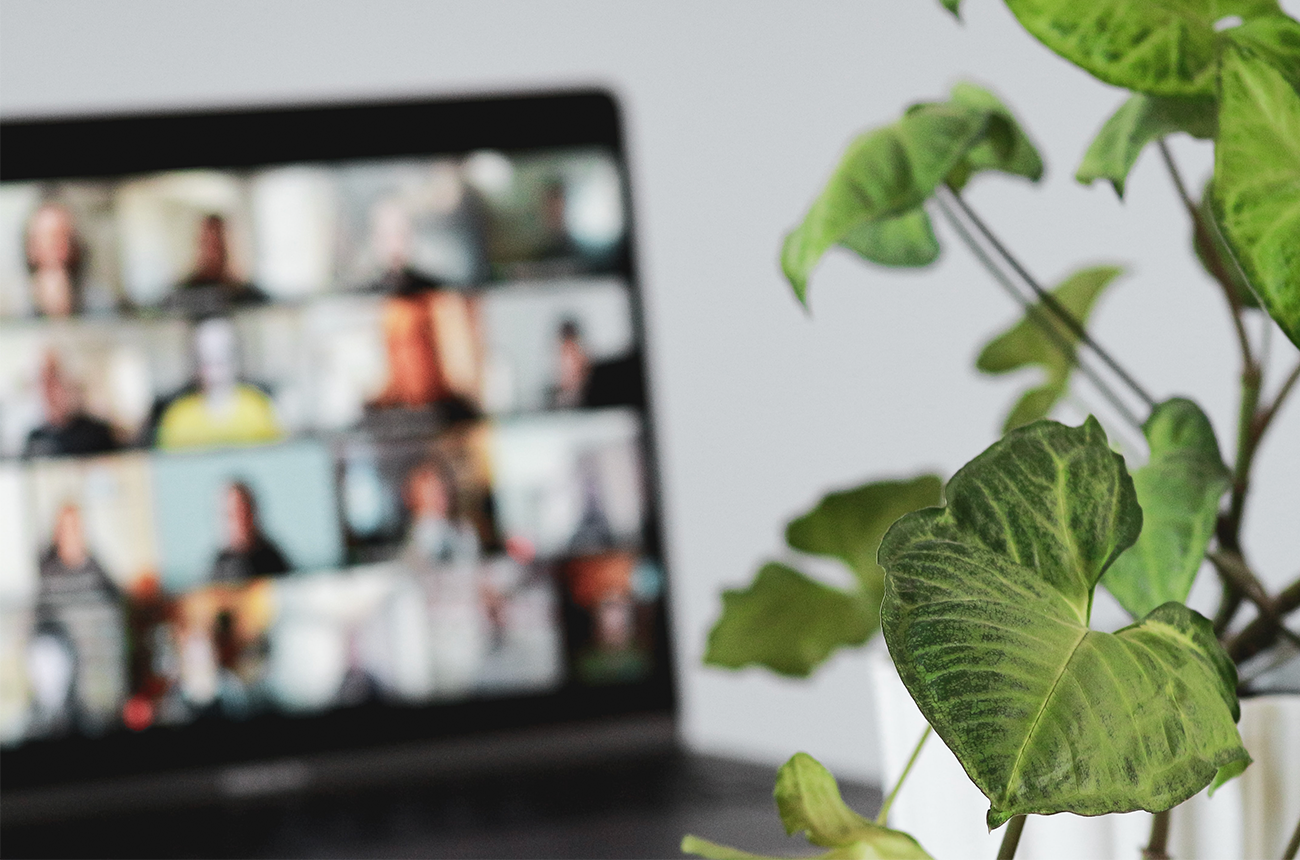 What Virtual A Cappella Taught Me About Feedback

Turns out a cappella is not exactly pandemic-friendly. Here's how my university a cappella group leveraged behavioral science to keep singing together...and advance to international finals for the first time ever.

Start working with us right now